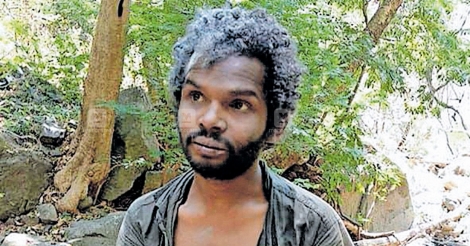 Attapadi Madhu murder case; The bail of 12 accused was canceled

Palakkad: The court canceled the bail of 12 accused in the Attapadi Madhu murder case. The prosecution pleads that the accused influenced the witnesses. The judgment belongs to the Mannarkkad SCST Court.

Accused Maraikkar, Shamsuddin, Najeeb, and Sajeev tried to influence the witnesses more often. The court verdict has been examined including the phone records.