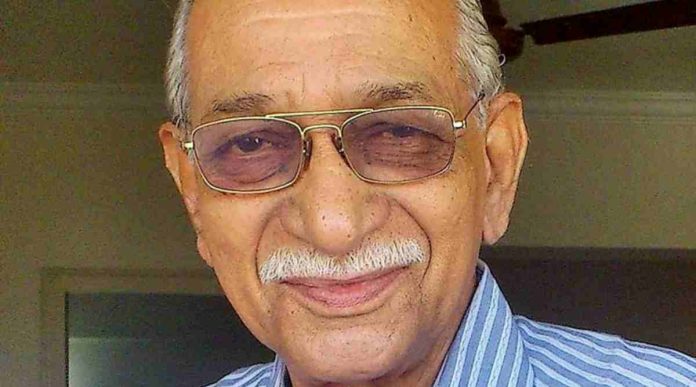 Thiruvalla:  Film-serial actor Nedumbram Gopi passed away. He was 85 years old. Died in Thiruvalla. Nedumbram Gopi made his film debut in the 2004 film by Blessy playing the role of Mammootty’s father. He has also acted in many serials.
He has acted in about 15 films like Shilabati, Anachantham, Taniye, Ashwarudhan, Anandabhairavi, Utsahakammity.