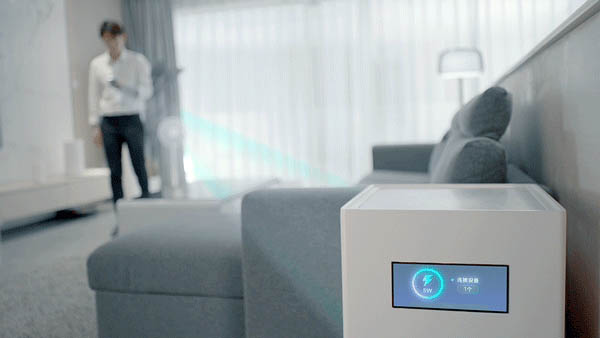 Xiaomi’s allegation that statements were recorded under duress is baseless, says ED

New Delhi: The Enforcement Directorate (ED) has said that the allegation that the statements of officials of the Chinese-based mobile maker Xiaomi’s company in India were forcibly recorded was baseless. Earlier, Xiaomi India had alleged in the Karnataka High Court that its top officials were subjected to physical and physical abuse during interrogation. Xiaomi alleges that the ED threatened and coerced its officials into speaking out in the FEMA offense case. This is followed by ED’s explanation. The Enforcement Directorate said the allegations were baseless and that the officers had given statements voluntarily. The ED made the statement based on documents and information provided by the company during the investigation.

The case was related to the ED’s order to confiscate funds worth over Rs 5,551 crore from Xiaomi India for allegedly violating the Foreign Exchange Management Act. The court order has stayed.