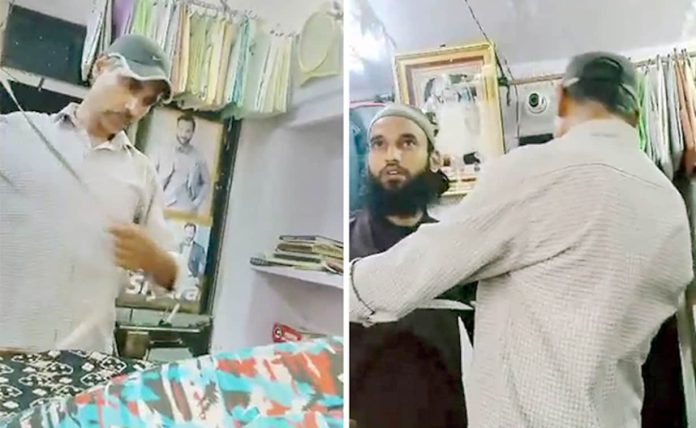 Udaipur: One more person was arrested in the Udaipur murder case. Mohammad Mohsin (30), a native of Udaipur, who helped the main accused, was arrested. NIA sources indicated that he helped the prime accused. On June 28, Kanayyalal was strangled to death for posting in support of Nupur Sharma. So far, five people have been arrested in the incident.

Meanwhile, the NIA is interrogating the four accused who have been remanded in custody for ten days. The rift between the NIA and the Rajasthan ATS continues over the terror links of the accused. ATS is of the position that the accused are directly connected with terrorist organizations in clear circumstances including a Pakistan connection. But the NIA has concluded that there is no evidence of direct terrorist links and that the accused are attracted to terrorist organizations.