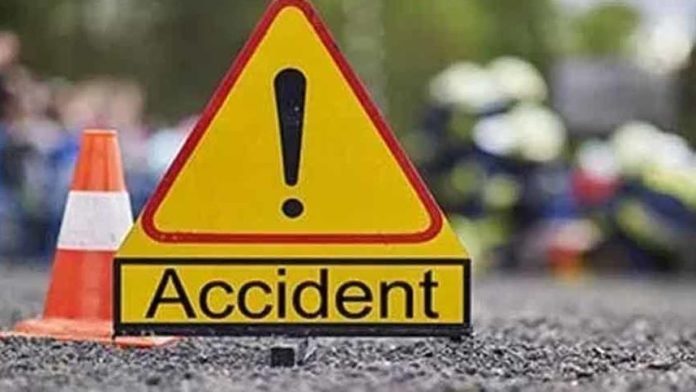 The bike passenger was killed when the lorry was traveling in Malappuram at Edavanna. The deceased has been identified as C M Ramesh, a native of Edavanna Pathapiriyam.

Two persons were killed in a car collided with a tipper lorry in Muvattupuzha. The deceased have been identified as Aleena and Abi from Kottayam. The driver lost control over the car is the cause of the accident. The accident occurred when the car was going to Kottayam from Kochi airport.