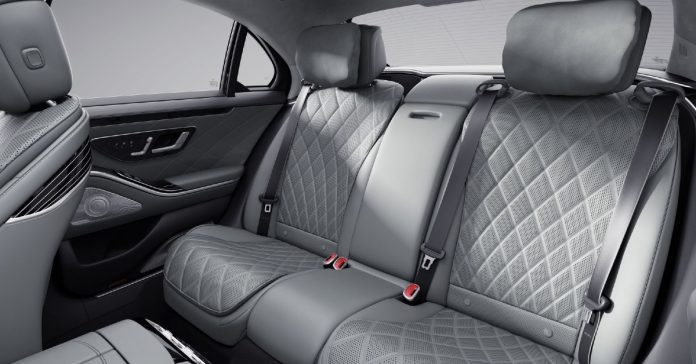 The number of airbags will increase; Belt for everyone in the backseat, warning if the driver is asleep

New Delhi: Transport Minister Nitin Gadkari has said that seat belts will be mandatory for rear-seat passengers in vehicles.
Manufacturers are advised to adjust the rear seat belt so that it fits snugly in the middle seat.

Gadkari also said that the number of airbags in vehicles will be changed. 6 airbags will be mandatory in vehicles carrying up to 8 passengers. Vehicle safety features will also be given a star rating. An electronic stability control system will be installed to prevent the vehicle from losing control.

It is also proposed to bring a sound system to the engines of electric vehicles.