New Delhi: The central government has imposed restrictions on the import of color TV into the country. The decision is aimed at creating more opportunities in the market for domestic television producers. It also aims to reduce imports of non – essential items from countries such as China. The government hopes that this will increase the market share of domestic TV production companies.

The notification was issued by the Directorate General of Foreign Trade restricting the import of color TV. India is the largest importer of TVs from neighboring China. Other countries benefiting from the television market in India are Vietnam, Malaysia, Hong Kong, Korea, Indonesia, Thailand, and Germany.

Covid vaccine made in India to be given to Bangladesh; India will give three crore dose 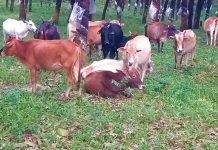 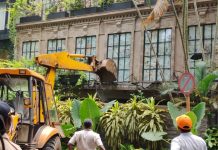 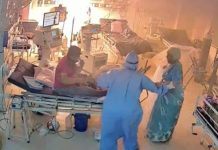 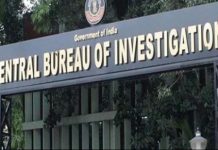 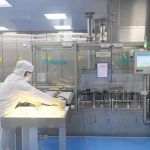 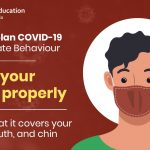 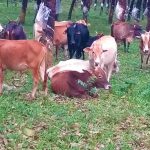