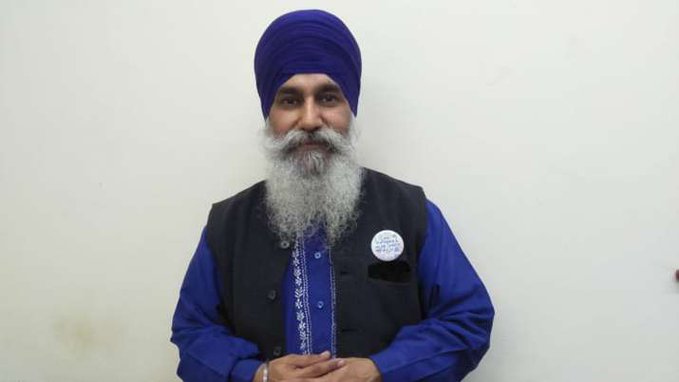 New Delhi: Another person has been arrested in connection with the incident that took place at Red Fort during the tractor parade on Republic Day. Iqbal Singh, the main accused in the case, was arrested by a special team of Delhi Police from Hoshiarpur in Punjab. The Delhi Police had announced a reward of Rs 50,000 for information leading to the capture of Iqbal Singh.

Iqbal Singh came to Delhi with many of his followers from Ludhiana in Punjab to take part in the peasant struggle. He then took part in a tractor rally on Republic Day and arrived at the Red Fort with his followers. Iqbal Singh is one of the main accused in the case registered by the Delhi Police in connection with the incident at Red Fort.

Police believe Deepu Sidhu, who went into hiding after the Republic Day violence, had received a lot of help from inside and outside the country. According to Delhi Police, the last video of Deep Sidhu’s absconding was posted on social media by Sidhu’s friend in California.

During a tractor parade on Republic Day as part of a two-month-long farmers’ strike demanding the repeal of controversial agricultural laws .He was confronted by police. Meanwhile, a group of farmers trespassed on the Red Fort and hoisted flags.