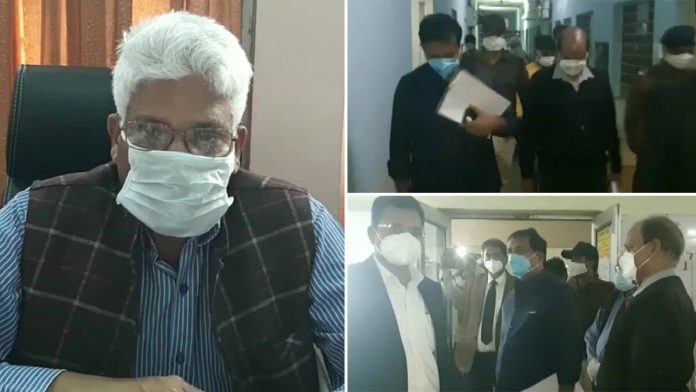 Jaipur: Nine newborn babies died while undergoing treatment at a hospital in Rajasthan. The incident took place at JK Lone Hospital in Kota on Wednesday night. Relatives protested inside the hospital, alleging that staff negligence had led to the children’s deaths.
Relatives say hospital staff was unwilling to treat the children and that the children had not received adequate treatment until by the time the doctors arrived.

But due to staff negligence, more than 100 newborns died at the JK Lone Hospital in Kota in a single year.