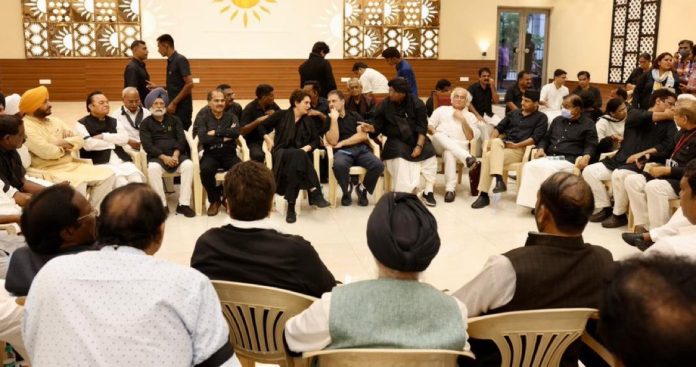 Congress MPs marched from Parliament to Rashtrapati Bhavan. The activists marched from the AICC headquarters to the Prime Minister’s residence and were stopped by the police. Because of the Congress protest, a curfew was announced in the entire New Delhi district except for Jantar Mantar. AICC headquarters is surrounded by central forces and Delhi Police. Youth Congress workers from Madhya Pradesh were detained. Many Youth Congress workers were injured.