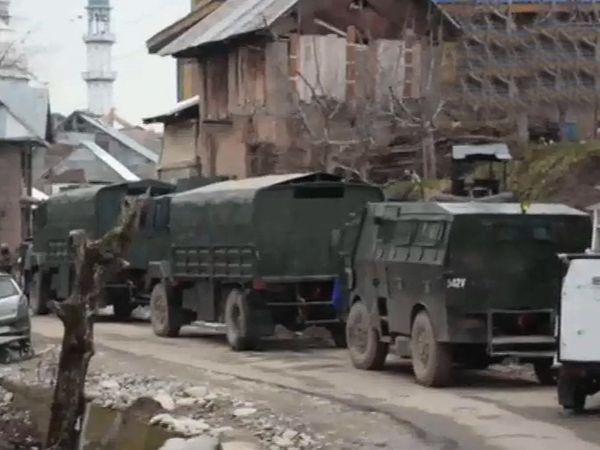 Srinagar: Indian Army killed two militants in clashes in Shopian, Jammu, and Kashmir. The clash took place in the Dragad area this morning. One of the dead has been identified as Adil Wani. According to the Kashmir Zone Police, he is accused of the murder of a local in Pulwama.

The search is still ongoing in the Shopian area. There have been eleven clashes with terrorists in the last few days. Fifteen terrorists have been killed by the army in two weeks. The BSF has seized a large cache of weapons near the international border in Ferozepur, Punjab. More than two dozen pistols and ammunition were seized. The BSF said that these were made in Pakistan.