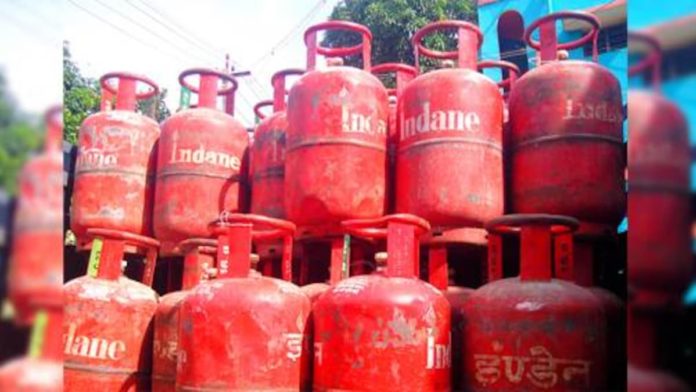 Lucknow: Four people died after a gas cylinder exploded during a wedding ceremony in Uttar Pradesh. The incident happened in Vikrampur. Three women and a girl are among the dead. Three people were injured. The Jalalabad police said that the cause of the accident was a gas leak from the regulator. Police added that the injured have been admitted to the hospital.