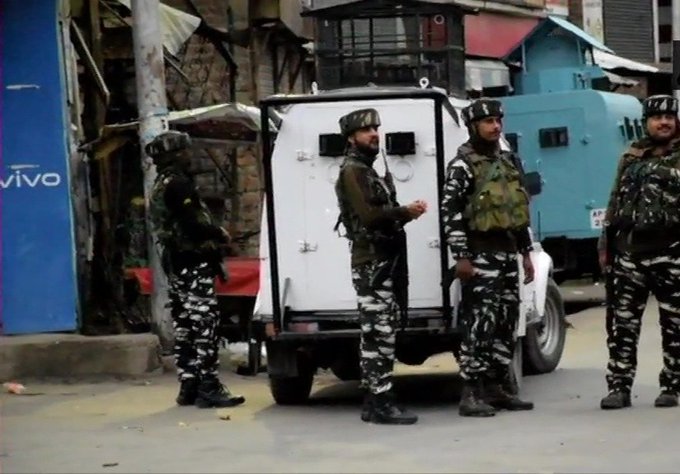 Srinagar: An encounter broke out between security forces and militants in Pulwama, Jammu, and Kashmir. Three terrorists were killed. The Kashmir IGP said that Aijaz alias Abu Hurairah, a Pakistani Lakshmi e Twaiba commander, had been killed. It is learned that four terrorists were present at the spot. The search continues for the absconded one.

Meanwhile, the drone was spotted again in the Arena sector of Jammu and Kashmir. The BSF said the drone came from Pakistan-held territory near the Line of Control. The drone returned to Pak-held territory following the BSF firing. This is the sixth drone presence since the attack on the Jammu airbase.