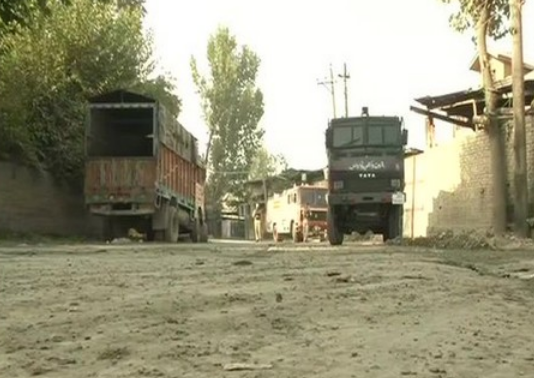 Encounter in Anantnag, Jammu, and Kashmir; A terrorist was killed by the army

On September 24, troops clashed with militants at Magama in Avantipora Tral in Jammu and Kashmir. The army killed a terrorist that day. Security forces killed one terrorist and three others in an encounter on September 22 at Charare Sheriffs in Budgam.

New Delhi: The Union Ministry of Health has said that the Delta Plus variant of Covid is a matter...
- Advertisment -