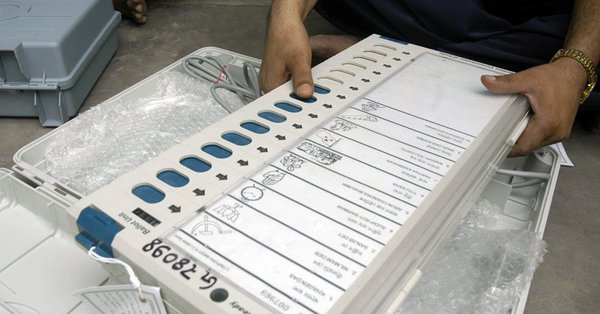 The first phase of polling in the country was completed in 91 constituencies. Over 55 percent of voting took place. Two people were killed in a clash in Andhra Pradesh. The police opened fire on them to block the attempt to catch Booth at a polling station in Shamli in Uttar Pradesh. A total of 59 percent polling was recorded in Bastar, where BJP MLA was killed in the Maoist attack. In Noida, a polling booth in Noida, Uttar Pradesh, stopped the supply of food distributed in Namo pack.

The Supreme Court adjourned the petitions challenging the hijab ban

New Delhi: 106 people have been detained in the countrywide raids conducted by central agencies in the houses and...
- Advertisment -