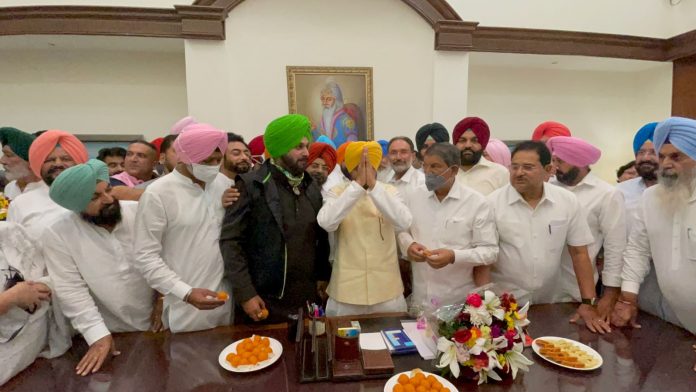 Charanjit Singh Channi is the Chief Minister of Punjab

Chandigarh: Charanjit Singh Channi has been elected as the next Chief Minister of Punjab. Channi is the Dalit face of the Punjab Congress. Harish Rawat, who is in charge of Punjab, made this clear. The swearing-in will be on Monday. Charanjit will be the first Dalit Chief Minister of Punjab. He always stands with Sidhu against Amarinder. Charanjit was also in charge of the Amarinder cabinet technical education department.