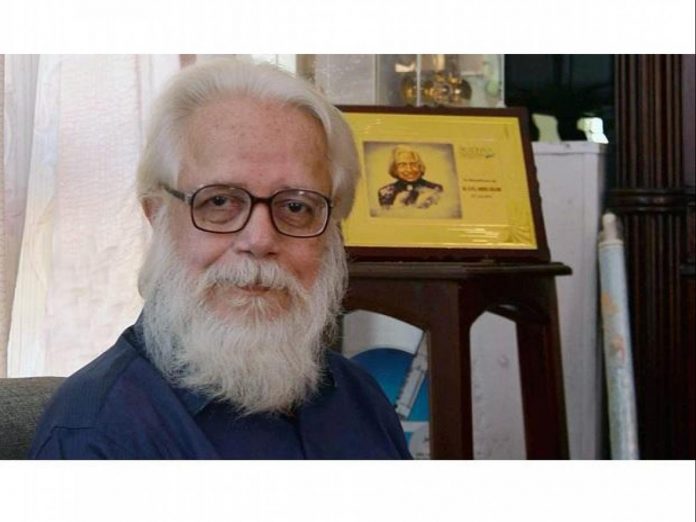 Thiruvananthapuram: In connection with the ISRO spy case the CBI has registered a case against 18 former police officials, including retired DGPs Siby Mathews and RB Sreekumar, on charges of conspiracy. Seven are former officers of the Kerala Police and the rest are former officers of the Central Intelligence Bureau. The preliminary report alleges conspiracy, harassment, defamation of central government officials, and fabrication. Santosh, an officer of the Delhi CBI unit, filed the FIR online in the Thiruvananthapuram Chief Judicial Magistrate’s Court.

Nambi Narayanan’s long legal battle against Kerala Police and IB officials after the CBI found Nambi Narayanan and others innocent in the case led to a special conspiracy case.