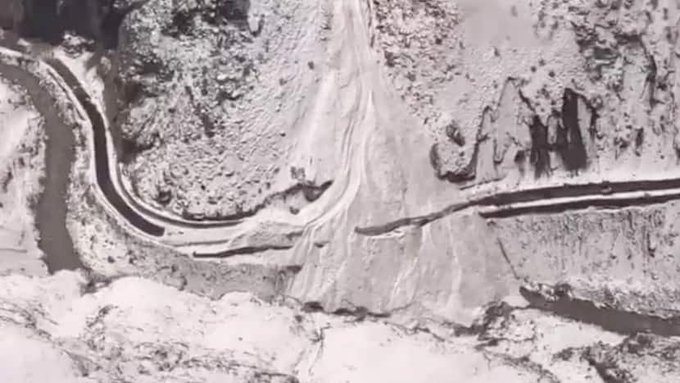 Avalanche in Uttarakhand; 8 deaths; Six are in critical condition

New Delhi: Eight people have been killed in an avalanche in Uttarakhand. The condition of the six injured is reported as critical.
The accident took place on Friday near the Niti Valley in Uttarakhand. The accident took place in the evening when workers were engaged in repairing roads in the border area. Troops rescue 384 flood victims. The rescued workers were transferred to a military camp. The search is progressing, focusing on labor camps.