Former Maldives vice president Ahmad Adeeb has returned by India after he was illegally entered the country. Adeeb was sent back after the Indian government rejected Ahmed’s request for asylum. Adeeb did not have sufficient travel documents. Adeeb was arrested by Indian agencies on Thursday for illegally entering India.

Adeeb was arrested by Tamil Nadu police while attempting to enter India on a freight ship. Adeeb left the Maldives on July 27. Adeeb is facing trial in the assassination case of former President Abdulla Yameen and has also been accused of some corruption. Adeeb’s passport was blocked by Mali authorities as the investigation into the cases is progressing.Adeeb was reported missing last week. The Mali authorities have reported that Adeeb may enter India. Tamil Nadu Police has been searching for Adeeb based on confidential information. 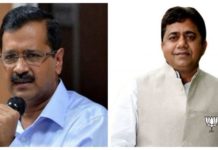 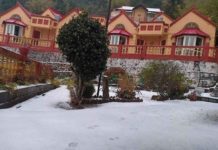 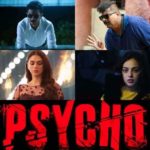 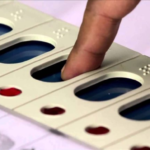 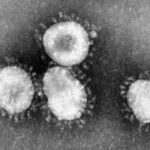