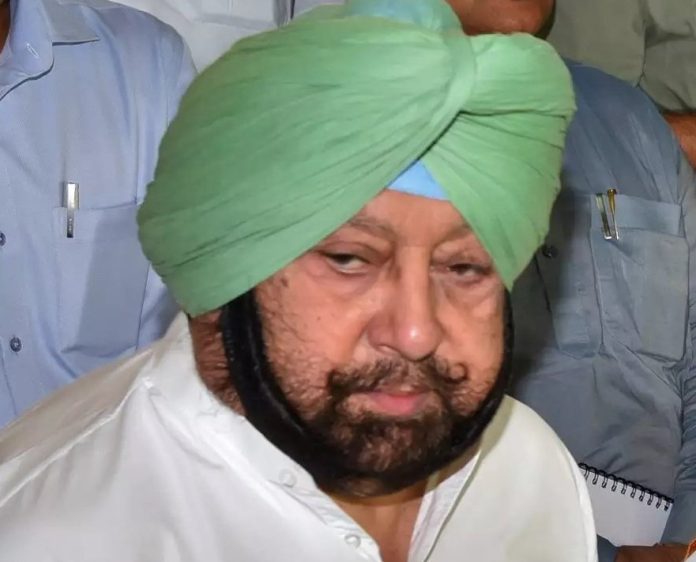 Meanwhile, senior Congress leaders came out again with a heavy blow against the High Command. Natwar Singh, a senior Congress leader, and former Union minister said the condition of the Congress was deplorable. “Sonia, Rahul, and Priyanka will not allow any change in the party and they will not allow anyone else,” Natwar Singh said. The present state of Congress, one of the largest democratic parties in the world, is deplorable. He blamed the Gandhi family for the crisis in Punjab. Senior leaders like Kapil Sibal and Ghulam Nabi Azad had also come forward to criticize the High Command.