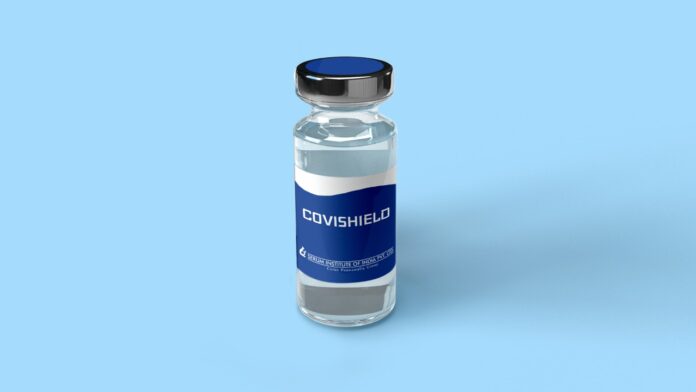 New Delhi: The Central government has made it clear that there is no need to change the interval for the second dose of the Covshield vaccine. Niti Ayog member VK Paul said the current system was effective. He said it was effective to take the second dose between 12-16 weeks of the vaccine interval.

There was a widespread demand to shorten the interval of the Covshield vaccine, a joint venture between Oxford University and AstraZeneca. It was alleged that the break was extended due to a shortage of vaccines in the country.

Experts are evaluating the interval of the Covshield vaccine. The government has also found that the 12-16 week break currently prescribed is more effective. Therefore, there is no need to change the current interval, said VK Paul.

But he added that it was not possible to say whether there would be a change in the interval in the future. In India, the first dose of Covshield was initially set at four to six weeks.

It was then extended to six to eight weeks and then to 12-16 weeks. The country can administer 1.25 crore vaccines a day. The government has said it will vaccinate 20 to 22 crore people in the country next month.

Facebook
Twitter
Pinterest
WhatsApp
Previous articlePlus One exam will not be canceled: The state government said in the Supreme Court
Next articleRenowned Carnatic musician Parashala B. Ponnammal passed away