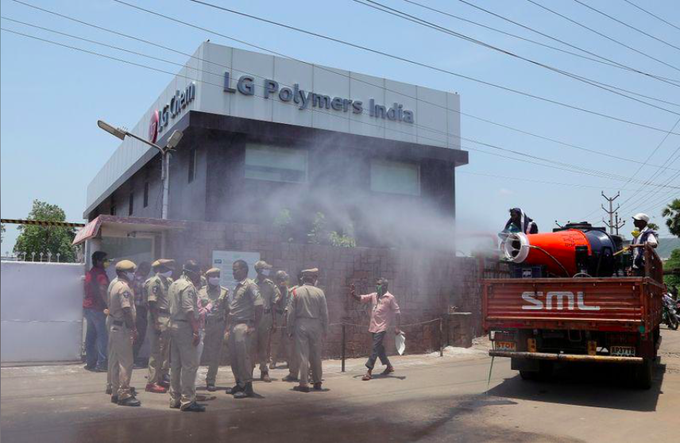 Three officers were suspended by the Pollution Control Board for alleged negligence in duty.

The high power committee set up by the Andhra Pradesh government had said that the lack of precautionary measures caused the accident.

The committee recommended that all directors and managers of the company be sued. Visakhapatnam Commissioner of Police RK Meena said that the investigation showed that the seriousness of the accident was caused by the failure of these officers. The arrest comes just two months after the case was registered.

The disaster occurred on May 7. Styrene gas leaked from the plant’s M6 tank. The toxic gas was discharged after the lockdown when the plant was to open. Eleven people died in the incident. Many people, including children, had serious health problems due to gas inhalation. The gas was spread over five kilometers in the area.