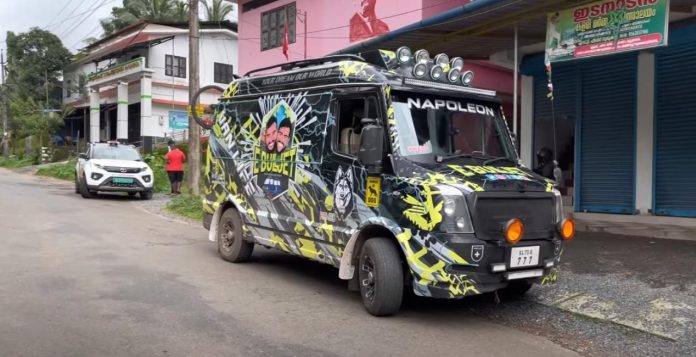 Kannur: Court rules in the case against e-bulljet vloggers. The court ordered that all illegal fittings in the vehicle be removed.

Illegal fittings should be removed in the presence of MVD officials. The court also ordered that the vehicle be returned to the station in a lawful manner. The vehicle is currently being stored under the Department of Motor Vehicles. E-BullJet Vloggers have stated that they will appeal to the court.

Their van was seized by the Kannur Motor Vehicle Enforcement Division following violations of the law, including modifying the vehicle and not paying taxes.

The Department of Motor Vehicles had earlier indicated that further action would be taken against e-bulljet vloggers and their caravan Napoleon.