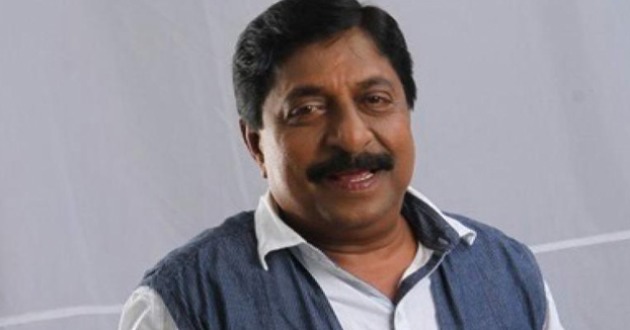 The difficulty was felt at the airport. He was rushed to a hospital in Angamaly and later to a private hospital in Kochi. Hospital officials said they were not concerned about the health condition. Earlier, Srinivasan had sought treatment for a lung ailment.