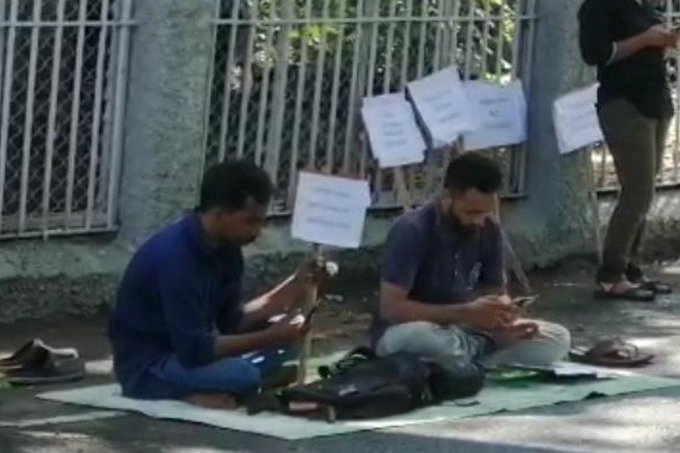 Chennai: Madras IIT student’s hunger strike after Fatima Lateef’s suicide was ended. The strike came to an end after two of the demands of the students were accepted. The students said the strike would be called off after the dean had promised to discuss Fatima Latif’s mysterious death in detail.

Dean assured the student representatives that an internal inquiry into Fatima’s death could be taken soon after the IIT director returned from Delhi. Both the demands of the students were agreed upon, including the establishment of a Complaint Cell in all departments to provide expert services to alleviate stress.