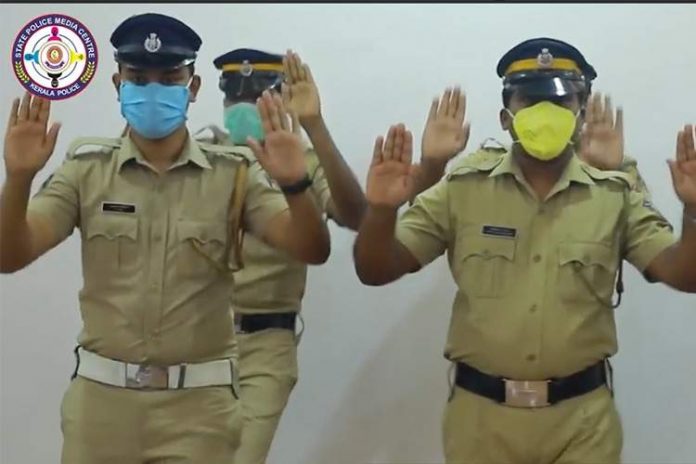 Kerala Police’s social media cell started YouTube Channel, has been named PC Kuttanpilla Speaking. The aim was to create awareness in the latest trend roasting model on YouTube. The first video, which was released as police response to Tik Tok videos and comments on the FB, has now collapsed. Kuttan Pillai has been criticized by the people for making numerous anti-women statements.