Gulf of Mannar National Park is Ocean visuals of 21 coastal islands. The Mannar Bay, or Gulf of Mannar, is a border crossing between India and Sri Lanka. It is one of the most exotic biodiversity of the country. The shallow waters are part of the Indian Ocean. It is one of Asia’s most abundant in biodiversity.

Mannar Bay Marine National Park is a place closely associated with 21 small islands and coral reefs in the Gulf of Mannar. It is one of the protected areas in India and is part of Tamil Nadu.

Located close to the shore of Tamil Nadu, the Mannar Bay Marine National Park is situated between Danushkodi and Thuthukudi. Located just 1 to 10 km from the coast of Tamil Nadu, this is a national park spread over 160 km. It has also been declared as buffer zones up to ten kilometers of the circumference.

The Gulf of Mannar is a place where extreme climate change takes place. It is the southwest monsoon and the north-east monsoon. The rainfall is from October to December. December is the coldest time there. The months from January to May are hot.

The time from June to August is most likely to hit the wind. It is not a place to visit anytime because of the climate of the weather. The best time to visit this place is between the months of October and March.

The Madurai Airport is the nearest airbase located at a distance of 150 km. The nearest railway stations are Mandapam-Ramanathapuram, Rameshwaram, and Thuthukudi. 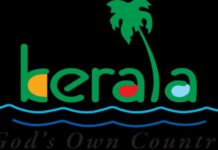 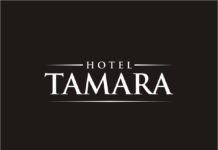 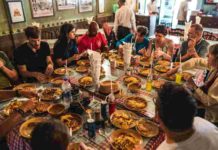 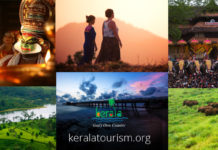 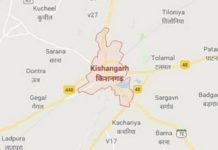 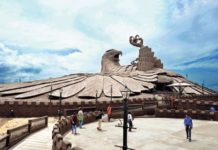