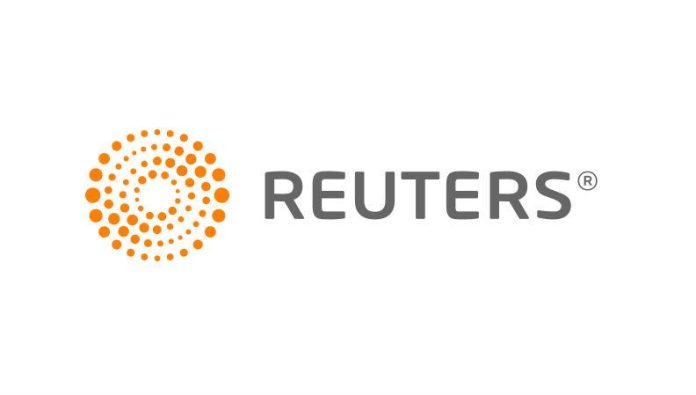 New York: The Reuters team that photographed the covid epidemic in India has won the Pulitzer Prize. Danish Siddiqui, who was killed on the battlefield in Afghanistan last July, is among the award-winning Reuters team in the Feature Photography category.

Adnan Abidi, Sanna Irshad Mattoo, and Amit Dave are the others in the group. Danish Siddiqui is the recipient of the 2018 Pulitzer Prize for his portrayal of the plight of Rohingya refugees.

The Miami Herald has won an award in the Breaking News category for reporting on the tragedy of a multi-story building collapse in the US state of Florida that killed 98 people. The Washington Post has won the Social Service Award for its coverage of the violence at the U.S. House of Representatives on Capitol Hill.

Kabul: Rescue efforts continue for victims of the earthquake in the southeastern part of Afghanistan. Heavy rains in the...
World News

Abu Dhabi: The UAE Ministry of Finance has banned the re-export of wheat and wheat flour from India. The ban...
- Advertisment -