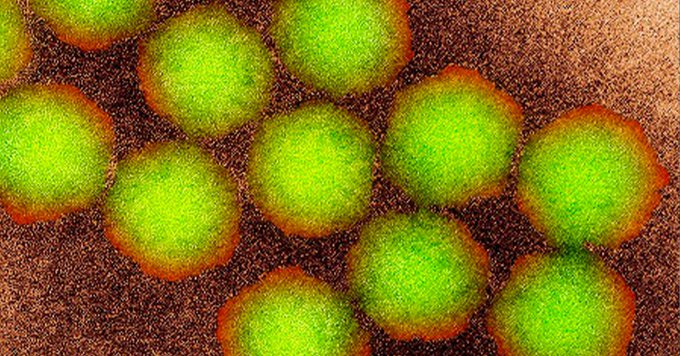 Authorities said the virus had not reached people. It has been suggested that there is no cause for concern and that extreme caution should be maintained until the studies are completed. The polio virus is a threat to children everywhere. The virus mainly affects children under 5 years of age.

It took decades of efforts to eradicate the deadly viral disease from the world. In 1988, polio spread to 125 countries.

Facebook
Twitter
Pinterest
WhatsApp
Previous articleElectricity tariff in the state will increase from tomorrow
Next articleHigher Secondary: Not everyone needs a certificate from the Village Office for first-year admission

Lahore: 20 people were burnt to death in a collision between a bus carrying passengers and an oil tanker...
World News

Britain is the first country to approve the Omicron vaccine

London:  Britain has become the first country to approve the omicron vaccine for the covid variant omicron. Reuters reported...
- Advertisment -