Tokyo: The attacker of the Kyoto arson attack was identified by the police. On Friday afternoon the police named the suspected attacker as Shinji Aoba, a 41-year-old man held the attack in an act of revenge, police said. The attacker has had mental health issues and a recent criminal record, including a convenience-store robbery in 2012, for which he received a three-and-a-half-year prison sentence.

The studio stole my novel so that I poured out the liquid and set it ablaze,” the man is reported to have said. 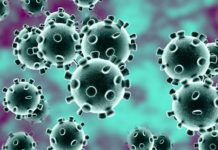 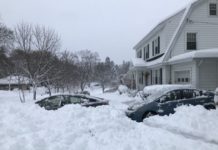