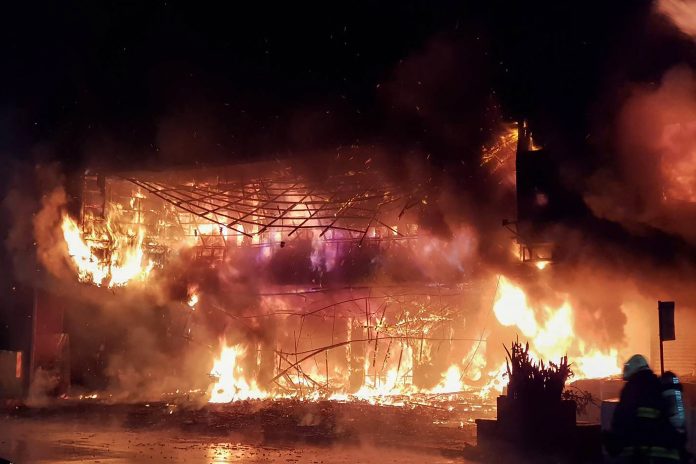 Taipei: A massive fire in a multi-story residential complex in southern Taiwan has killed at least 46 people. 41 people were injured. The fire broke out in a 13-story building in the city of Kaohsiung. The incident took place around 3 am on Thursday. The death toll rose as the accident happened while residents were fast asleep.