Legendary Australian commentator Dean Jones has died. He was 59 years old. He died in Mumbai following a heart attack. Jones was a member of the commentary team for the ongoing IPL in the UAE. He came to Mumbai as part of this.

It was around 11 am during the briefing of the IPL broadcast. He was rushed to the hospital by ambulance but could not be saved. After retiring from the field, Jones became a favorite among cricket fans as a commentator and analyst of the game. He was very familiar with a program called Prof Dino on NDTV. 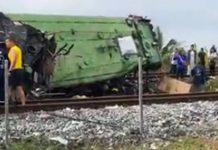 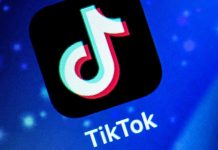 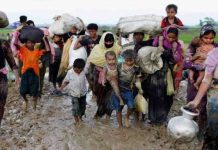 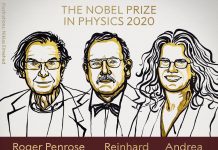 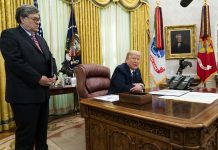 Corona confirmed to US President Donald Trump and his wife