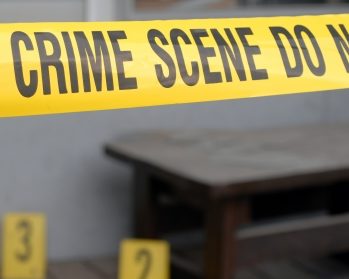 Michigan: 3 killed in school shootings in the US. The shooting took place at Oxford High School in Michigan, USA. Three students, including two girls, were killed. Eight people, including a teacher, were injured. Two of them underwent emergency surgery.

The victim was a 15-year-old student. The student is in police custody. Police have not released further details about the child. Police are also reportedly questioning the child’s parents. A Malayalee girl was shot dead in the United States last day. The victim was identified as Mariam Susan Mathew, 19, of Niranam, Mavelikkara. The incident took place in Montgomery, Alabama. It is alleged that the bullets hit the girl’s body through a ceiling hole in the upper floor of the house where they were staying. Police are investigating the incident.
Information about the perpetrators has not been released. Mariam is the daughter of Boban Mathew and Bincy in Thiruvalla North Niranam Edappallyparambil. Bimal and Basil are brothers. If the body is found after the police action, it will be placed on public display in Alabama. Efforts are being made to bring the body to Kerala.

This is the second Keralite to be shot dead in the US in a week. The next murder comes just days before Sajan Mathew is killed in Dallas. Saji Mathews, the owner of a beauty supply store, was shot dead by an assailant who arrived in Dallas for a robbery.

Birmingham:  Lovepreet Singh won bronze in weightlifting at the Commonwealth Games. The achievement was in the men's 109 kg...
World News

Tension in Manipur; Internet service suspended for 5 days, curfew in...