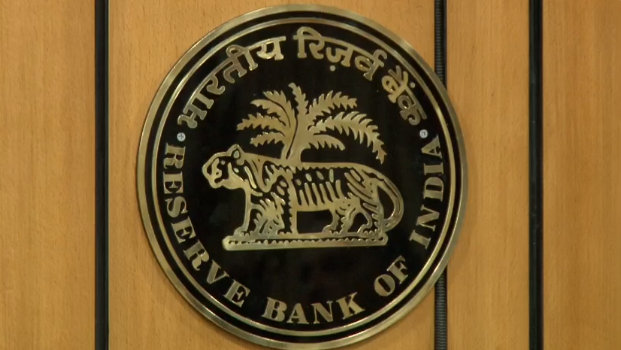 New Delhi: The Supreme Court has asked the RBI and Finance Ministry to meet to decide on whether interest rates on loans will be paid during the moratorium period. The moratorium was granted to repay the loan for six months following the corona expansion. The apex court’s direction was taken up by the public interest plea filed by Gajendra Sharma, a resident of Agra, seeking to waive interest on loans. The bench comprising Justices Ashok Bhushan, SK Kaul, and MR Shah also observed that the decision should be taken within three days. The plea will be taken up again on Wednesday.