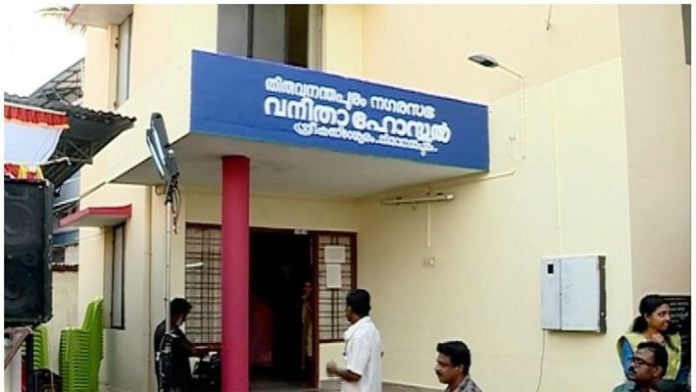 HomeNewsState budget with women-friendly projects; She Lodge in every city
NewsKerala News

State budget with women-friendly projects; She Lodge in every city

Thiruvananthapuram: State budget with women’s welfare. Finance Minister Thomas Isaac said that the Budget approach was aimed at ensuring that society has to bring peace to all women and children. The budget had woman friend projects with 1509 crore.

The minister also announced that She Lodge would be set up in all cities and the assistance of Nirbhaya Homes would be increased to Rs 10 crore.

Combined building facilities and child-friendly Anganwadis will be established throughout Kerala. Facilities will be provided for the children in the selected Anganwadi Centers. The minister also announced in the Budget that the Smart Anganwadi Project would continue.

Travelers can find safe rooms in working women’s hostels. Rs 3 crore for women filmmakers In his budget speech, Finance Minister Thomas Isaac said that Kudumbasree would get a loan of Rs 3000 crore at 4 percent.

Special Budget Announced for Transgender People. An International Trade Center will be set up in Gender Parks to promote women-produced goods. The finance minister said that the main task of the Left government was to liberate women from all visible and invisible chains.