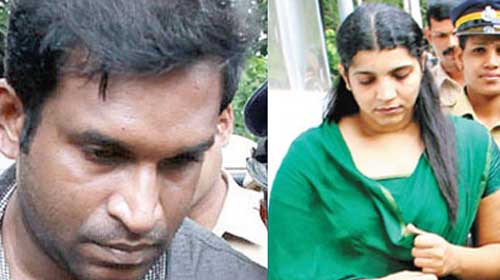 Solar scam case: Trial is completed; The Verdict on 13th

Thiruvananthapuram: The trial in the solar scam case in chief judicial magistrate court was completed. The court will pronounce its verdict on December 13. Biju Radhakrishnan, the accused in the scam makes the fake letter in the name of former minister Oommen Chandy and has snatched away lakhs of rupees. The police have been in charged guilty on Biju for making fake documents to fraud.