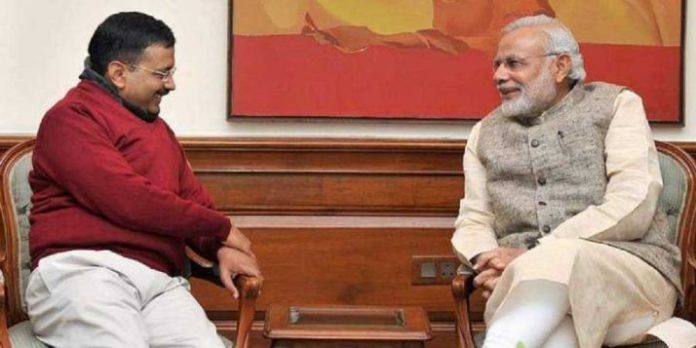 The Aam Aadmi Party had earlier announced that it would not invite the chief ministers and political party leaders of other states for the swearing-in ceremony. The public was only invited to the event.