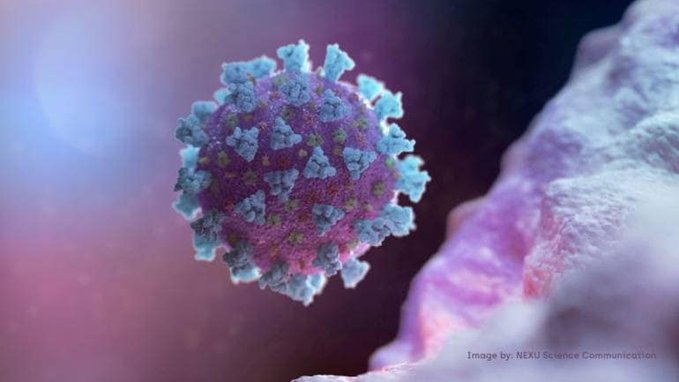 New regulations come into effect; To drastic action to prevent the spread of the covid

Thiruvananthapuram: The new restrictions imposed in the state to curb the spread of covid will come into effect from today.

Controls have been tightened in Thiruvananthapuram, which is in the C category, where the spread of the disease is severe. The suggestion is that there should be no mob of any kind in the district. Theaters, gymnasiums, and swimming pools will be closed. A maximum of 20 people can attend the posthumous ceremony.

Ceremonies in places of worship should be conducted online. All classes will be online except for the final year of the tenth, twelfth, undergraduate, and graduate courses. Tuition classes are not allowed. Thiruvananthapuram is the first district to be included in the C category.

Eight districts in the ‘B’ category

According to the new criteria, more than 25 percent of hospitalized patients will be included in District ‘C’ when covid is affected. The eight districts with the highest prevalence of the disease are also included in the B category. Ernakulam, Thrissur, Pathanamthitta, Kollam, Alappuzha, Idukki, Palakkad, and Wayanad districts are in the ‘B’ category.

Three districts in the ‘A’ category

Kannur, Malappuram, and Kottayam districts are in the ‘A’ category. Up to 50 people can attend weddings and funerals here. Kasargod and Kozhikode, which have a low prevalence of the disease, are not included in any category. However, the covid Review has suggested that distance should be ensured for marriages and in other gatherings.