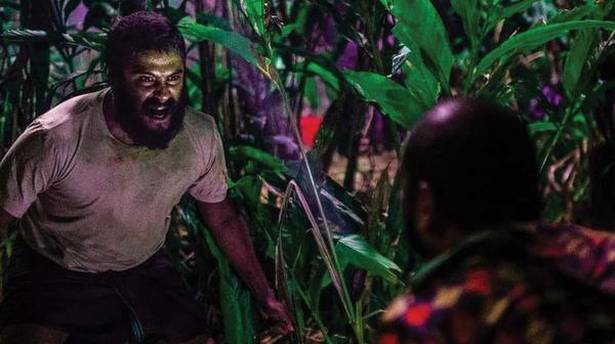 Mohanlal’s Guru ‘, directed by Rajeev Anchal, is the first Malayalam film to get an Oscar entry. In 2011, Salim Ahmed directed Salim Ahmed starrer “Abu, Son of Adam” which also won an Oscar entry from India. The awards ceremony will be held on April 25 next year.