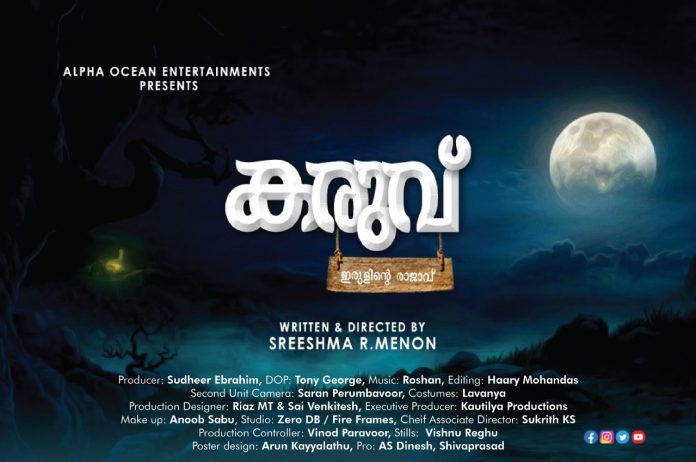 HomeNewsMoviesOdiyan returns to the audience; The poster for Karu's title has been...
NewsMovies

Odiyan returns to the audience; The poster for Karu’s title has been released

Odiyan back to film lovers. Newcomer Shreeshma R. Menon is coming with the story of Odiyan.The film is scripted and directed by Shreeshma R.Menon and is titled Karuvu. The title poster of the film has also been released. Filming will start in Palakkad on February 10.