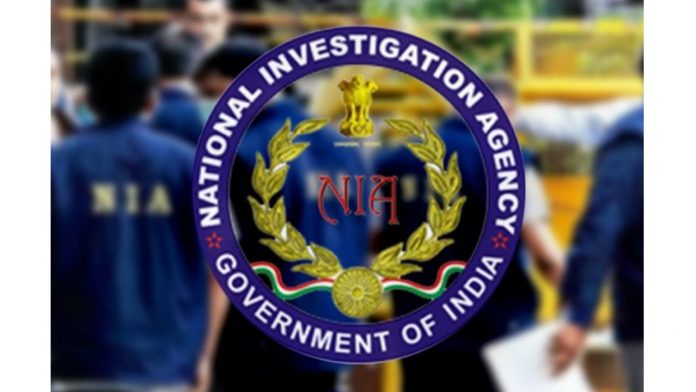 The NIA said the suspects formed a terrorist group to undermine the country’s internal financial security. Their main objective was to sever ties between India and the UAE. The NIA alleged that they had widely raised funds for this in India and abroad and recruited people for the gold smuggling ring.

The NIA has formed a special team to probe the terrorist link behind the gold smuggling through the diplomatic channel. The NIA charge sheet states that any act that undermines the economic security of the country is an act of terrorism and that this is exactly what the defendants did. According to the NIA, nine more accused are yet to be named in the case.

Facebook
Twitter
Pinterest
WhatsApp
Previous articleCBSE Board exam dates announced; Class 12 exams are divided into two shifts
Next articleOdiyan returns to the audience; The poster for Karu’s title has been released