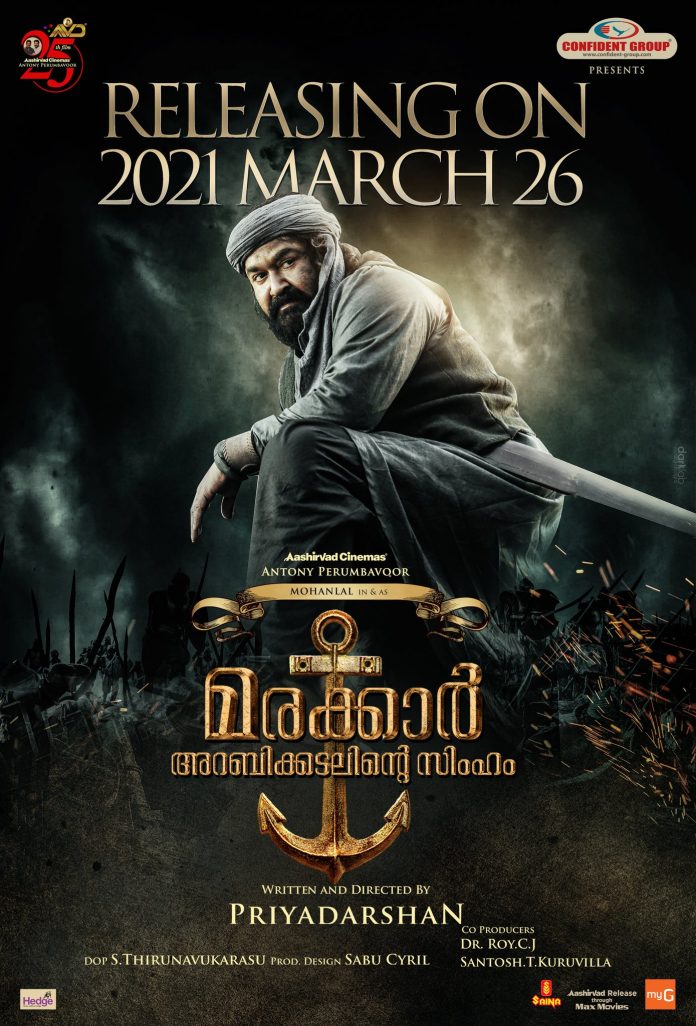 The government announced that theaters could be opened in the state this year. The theatres closed 2020 in the wake of COVID. The release date of the film has been announced by Ashirvad Cinemas. The release of the Drishyam 2 movie through OTT instead of theaters made many controversies. The film will release in March last year.

Mammootty’s One, Priest, Fahad Fazil’s Malik, Dulquer Salmaan’s Kurup will be released in March and April. The makers of the movie ‘Jaya Surya’a Vellam’ are also ready.

Facebook
Twitter
Pinterest
WhatsApp
Previous article11-year boy’s death; The bodies of a father and younger brother were found in a pond at Navaikkulam
Next articleColleges in the state will be open from Monday with guidelines.!