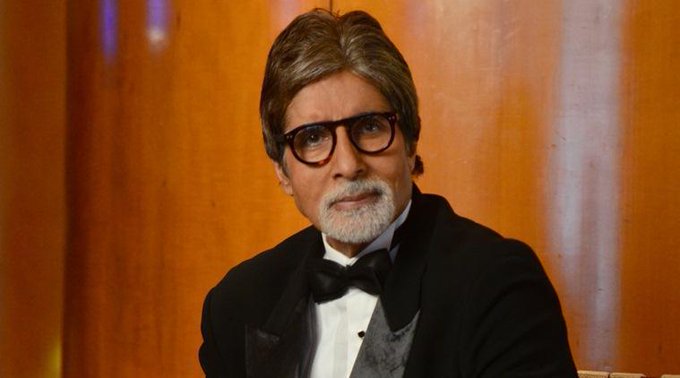 New Delhi: Indian actor Amitabh Bachchan has won the Dadasaheb Phalke Award. It is an award given for the lifetime contribution to the Indian film industry. “Bachchan has been singled out as one of the most prestigious awards in the industry,” Information and Broadcasting Minister Prakash Jha Wadekar said.

Amitabh Bachchan made his film debut in 1969 with Anwar Ali in the film ‘Saat Hindusthani’ directed by Khwaja Ahmad Abbas. Bachchan won the National Film Award for Best Actor four times and at the age of 76, the biggest film award in India.