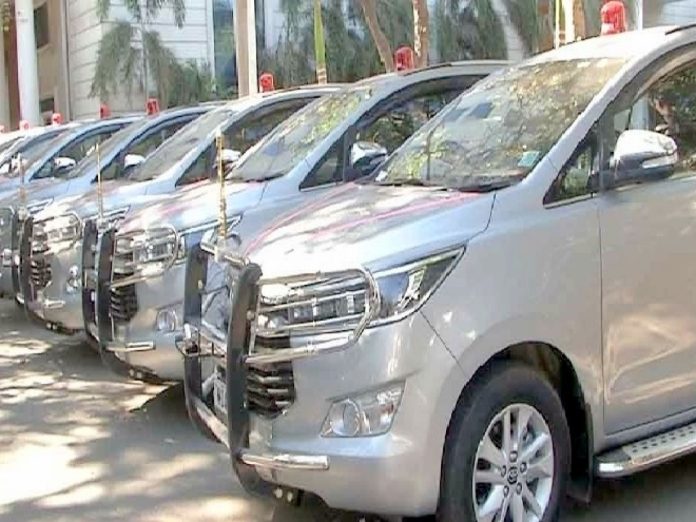 Ministers’ cars are old; The Department of Tourism has recommended the purchase of 10 new Innova Crysta

Thiruvananthapuram: The tourism department has recommended to the state ministers to buy 10 new Innova Crysta cars.

The Department of Tourism has recommended that the cars be replaced due to age. The Finance Department is looking into the matter. All the vehicles now used by the Mantras were purchased during the last government.

No vehicle has been purchased for ministers since 2019. Most of them have covered one and a half lakh kilometers. The ministerial vehicle will be replaced at the end of one lakh km or three years of service. Once the old vehicles used by the ministers are taken back by the tourism department, they can be repaired and used by the various departments as per the instructions of the government.

After the second Pinarayi government came to power, only the Chief Minister got a new car. For his safety, he bought two Innova Crysta and an accompanying Tata Harrier for Rs 62.5 Lakh. The car was bought by the Home Department for the Chief Minister.