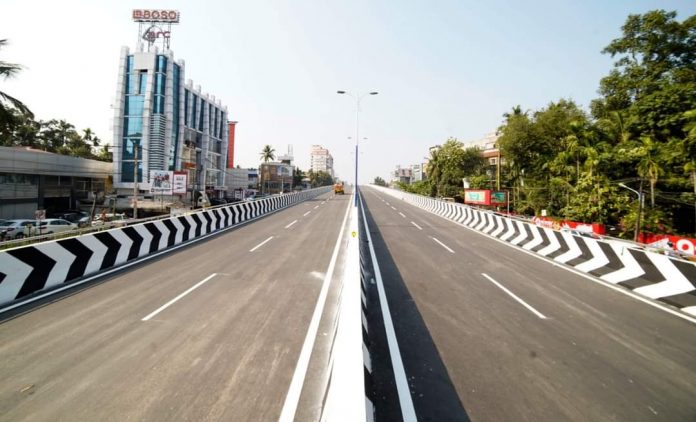 The Palarivattom flyover will be opened today

Thiruvananthapuram: The Kochi Palarivattom flyover will be reopened to traffic today. Chief Minister Pinarayi Vijayan said the bridge would be opened to traffic at 4 pm without any official inauguration as there is a code of conduct for elections. The construction of the Palarivattom bridge was one of the biggest scams during the UDF government. The bridge, built at an estimated cost of Rs 47.70 crore, collapsed a year later. The LDF government has built a 100-year-old bridge at Palarivattom at Rs 22.86 crore.