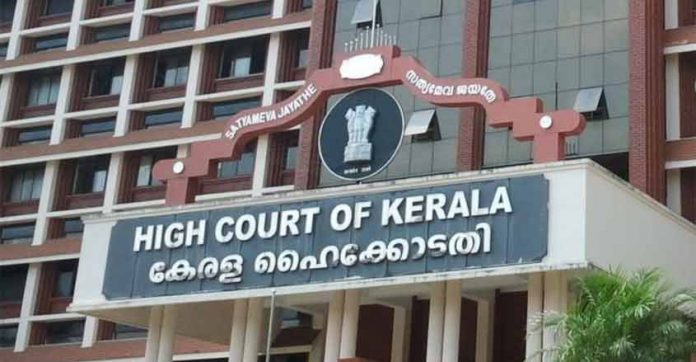 Kochi: Sriram Venkataraman get a major setback by the High Court in the case of media worker KM Basheer being hit and killed by a vehicle. The High Court stayed the lower court order that acquitted Sriram of murder charges. The stay was on an appeal filed by the government seeking to maintain the charge of murder.

The Thiruvananthapuram Magistrate’s Court dropped the murder charge against Sriram after considering the discharge petition filed by the accused. With this, KM Basheer’s death has become a car accident case. Following this, the government approached the High Court questioning the lower court order. In the appeal, the government sought to quash the lower court order and maintain the charge of murder.

The court accepted the petition file and stayed the lower court order for two months. The High Court will later give a final verdict on whether the charge of manslaughter will stand. Court sent notice to Sriram Venkataraman. The case was adjourned to the 30th of this month.