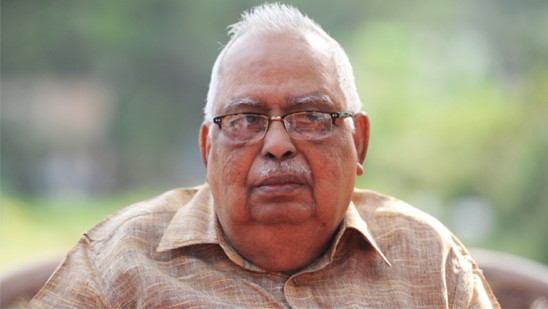 Kozhikode:  Senior CPI (M) leader and former minister T Sivadas Menon has passed away. He was 90 years old. He died at the MIMS Hospital in Kozhikode due to old age and congenital diseases. He also served as the CPI (M) State Committee, Secretariat, and District Secretary. In 1987, he was the Minister of Power in the EK Nayanar Cabinet and the Minister of Finance in 1996.  He was elected twice from the Malampuzha constituency. He also demonstrated administrative skills as the Deputy Chief Whip of the Opposition.