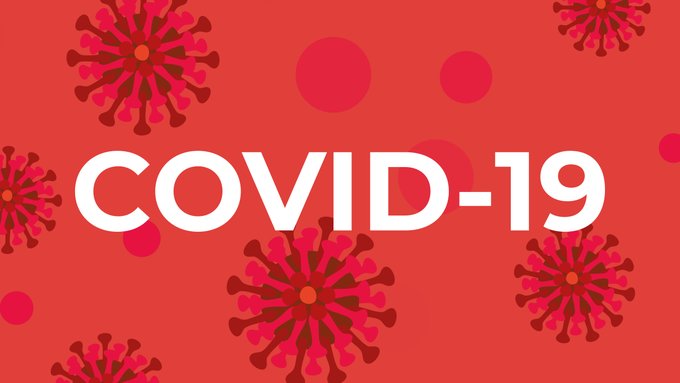 ‘New phase of Covid in the state’; The next two weeks will be crucial: Health minister

Thiruvananthapuram: Health Minister KK Shailaja said that the new phase of Covid is now in the state. After the election, one must follow the instructions properly, not thinking that everything is gone. The Health Minister directed that the swearing of the local self-governing bodies should be done in full compliance with the Covid protocol and after that large crowds and demonstrations should be avoided.

‘There was a large turnout of people as part of the local elections. There are fears that Covid’s graph will rise again.
Occasionally cases are reported. Although it was suggested that meetings and events should be held only in accordance with Covid standards, large crowds were present in many places. The next two weeks should be very careful. Experts say there will be a huge increase after the election. So only go into the crowd wearing a mask. Hands should be cleaned frequently with sanitizer. Keep social distance.

Go out only when absolutely necessary. Because the disease is infected it will spread in large quantities. KK Shailaja said that if the number of cases increased, the hospitals would face difficulties and there would be a situation where treatment would not be available. During the election, many people overruled the proposals.

Care should be taken to avoid congregations in the coming days as if it was passed on from someone during the election it could lead to it being passed on to people again. So go out only when absolutely necessary. Each person must declare a self lockdown. This is not the time for kids to go shopping, to have a great time at weddings, and to have a lot of fun. The Minister of Health said, “Just be patient until a vaccine comes.”

The minister said the coming days were crucial and the health department had taken precautionary measures to deal with more cases as the spread of the disease was likely to be further reported. But if the number of cases rises excessively, hospitals will not be able to afford it and people will not be able to get treatment. So every person should pay attention to. She added that all those who are in doubt should be subjected to the test and the increase in the number of elections should be made a cause of death.