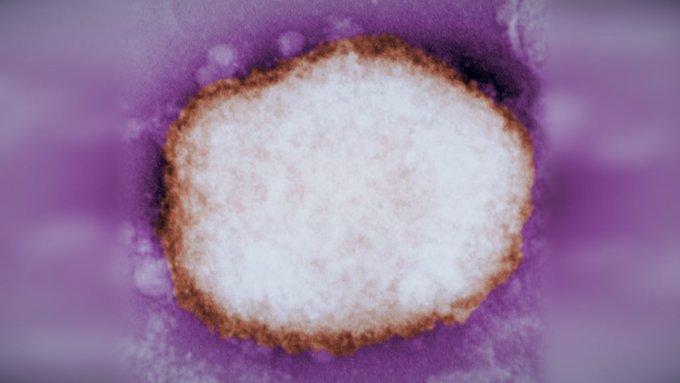 Thiruvananthapuram: Health Minister Veena George has confirmed that one more (35) case of monkeypox has been confirmed in the state.
Monkeypox was confirmed in the Malappuram district. He arrived from the UAE on the 6th of this month. The fever started on the 13th. Spots were seen on the body on the 15th.

He is currently undergoing treatment at Mancheri Medical College Hospital. Those who were in close contact with him were put under observation. With this, 3 people have been confirmed with monkeypox in the state. Their health condition remains satisfactory.