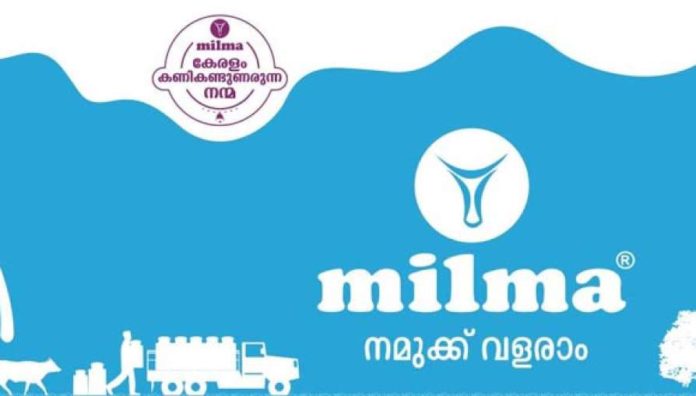 The government has decided to increase the price of Milma milk by Rs 4 per liter. For all types of milk, increase the price by four rupees per liter. Prices will not be increased during Onam. After the Onam season, the new price will come into effect from September 21. Milma demanded an increase of Rs. But only Rs 4 was added. The decision was taken at a meeting chaired by Dairy Development Minister P Raju.

44 per liter of blue cover milk. It is currently priced at Rs 40. 83.75% of the revised price will be paid to the farmer. Accordingly, the farmer will get an additional Rs 3.35. Milma demanded that the farmer pay 80% of the maximum price. The last increase in milk price was in February 2017. Milk prices were last seen in 2017.

Milma has informed that all measures have been taken to increase the availability of milk in Onam. Milma has been prompted to increase milk prices by reasonably high prices of cattle fodder.